The Academy Awards and PR

I LOVE The Oscars. Every year I host an Academy Awards party at my house. The theme is different every year and my girlfriends look forward to this annual event all year long. One year the theme was “tacky couture,” where guests wore their most tacky bridesmaid or mother of the bride dresses and competed for prizes in different categories. Another year, guests came as their favorite actor/actress or favorite movie character. That was a memorable year, as two friends came dressed as Thelma and Louise and arrived in a cardboard car that they crafted just for The Oscar Night festivities!

The Oscars are here again. On Sunday night, millions of viewers will watch the glamour and prestige of the 84th annual Academy Awards. Billy Crystal will be back to host again this year, and will hopefully deliver his unique talent and humor in another memorable opening sequence that he became known for in years past.

The Oscar ceremony is the oldest media award ceremony and is televised in more than 200 countries. This annual star-fest has topped 40 million viewers and is regarded as one of the best examples of good public relations ever. How does the Academy do it?

Prestige is what gives the Oscars so many opportunities to capitalize on good public relations. It is an event packed full of big stars, big fashion and big jewels. The Oscars show still captures a huge worldwide audience because it packages its product with glitz and glamour, something PR practitioners need to do at a local or industry level whenever possible.

Early buzz…All year round, movies trailers and packaging advertise “nominated for an Academy Award” or “Winner of Best Picture.” Actors are constantly referred to as “Best Actress winner” or “Best Actor nominee.” Press for the Oscars begins months before the actual event, building up anticipation for the ceremony, held in late February or early March. In addition, red carpet events and coverage of star-studded parties before the actual Oscars broadcast build up the anticipation for viewers even greater. Countdowns to the Oscars occur for months before the show on television stations, in newspaper advertisements, on websites, social media platforms, etc. And the shows rarely disappoint, leaving viewers coming back year after year.

Let us all take a lesson from the Oscars and make award-winning stars out of our clients and their organizations! 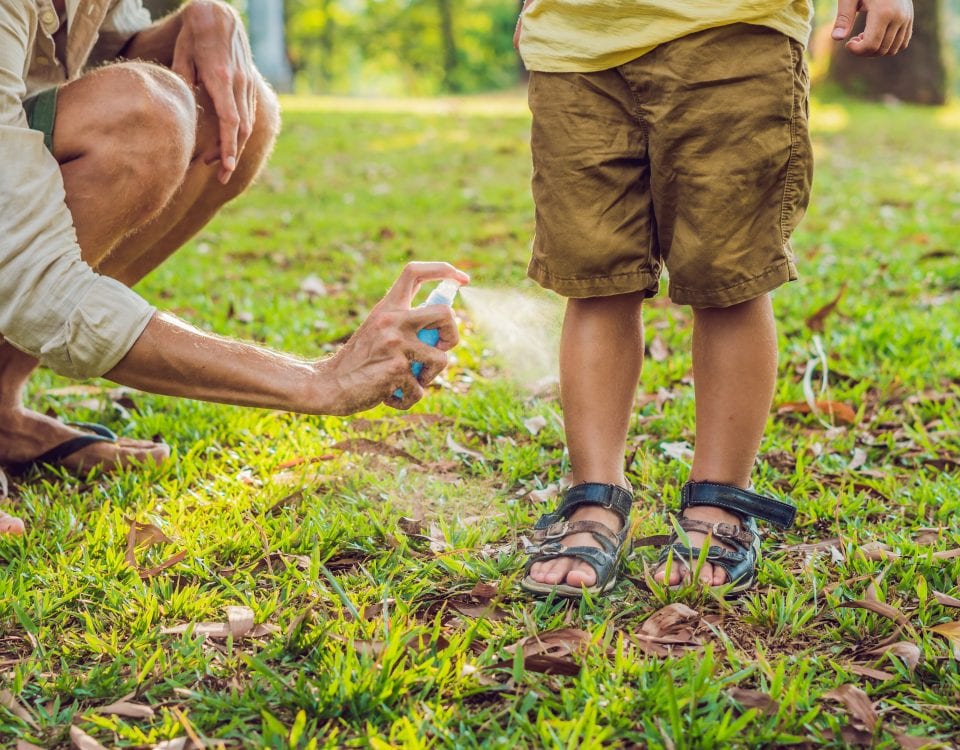 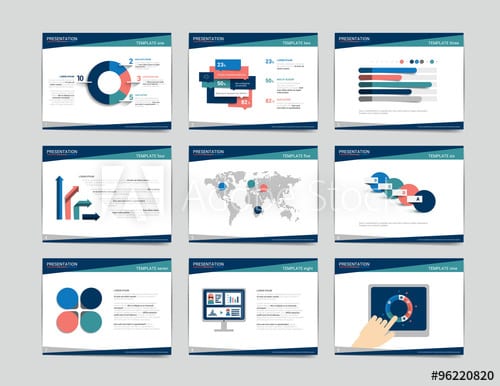 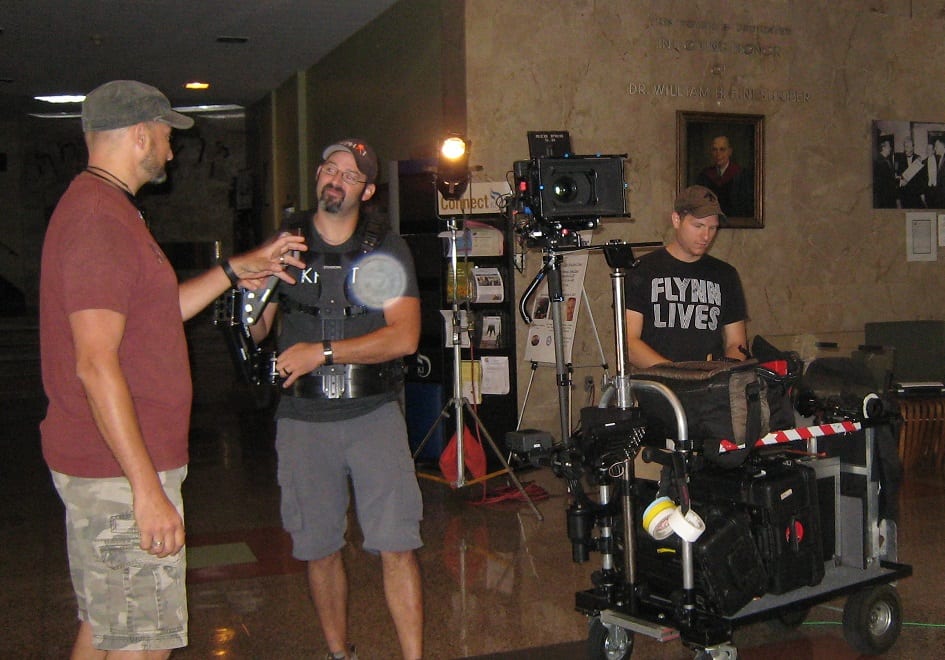