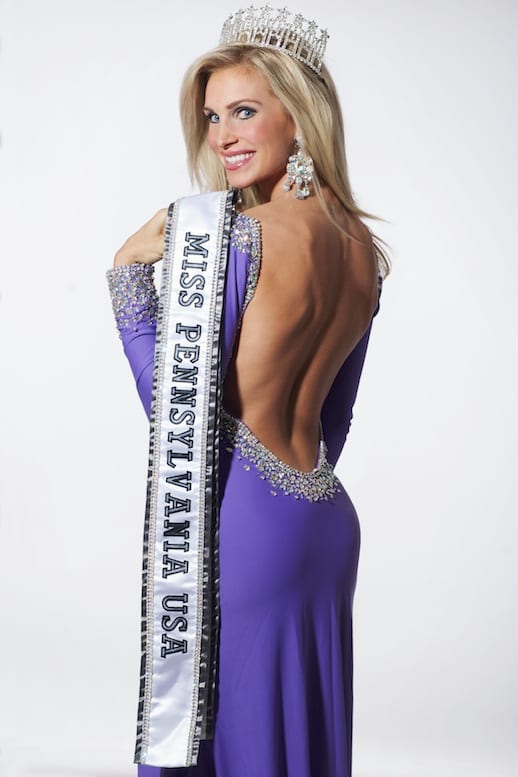 In addition to being crowned Miss Pennsylvania USA in December 2012, Jessica Billings is also an advocate for Autism Awareness, a runway and print model, and an honors graduate from the Saint Mary's College of Notre Dame. Jessica has also been the recipient of such awards and honors as: The President’s Volunteer Service Award, Presidential Freedom Scholarship, Daughters of the American Revolution, Good Citizens Award, Global Citizens Award, US News World Reports & AXA Achievement National Scholar. On Sunday, June 16, 2013, Jessica competed for the title of Miss USA in Las Vegas.

In addition to this, she visited HeARTS for Autism in April 2013 where she helped raise awareness for Autism services such as recreation, art, and music. HeARTS helps promote a safe and welcoming atmosphere for children with autism to create works of art. Many times art can say things that words cannot and Jessica was happy to help the cause!

Jessica, alongside Mayor Michael Nutter, was proud to present the Philly DoGooder Awards in February 2013! The awards are a great chance for community organizations to get valuable resources and become more sustainable and it’s a chance for everyday citizens to become DoGooders in an effort to support a stronger sense of community. We were honored to help Jessica Billings present the following awards: 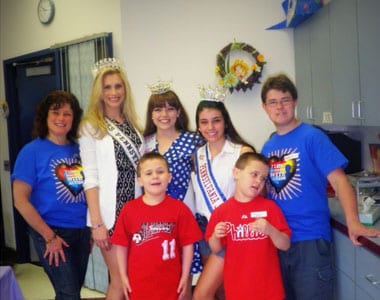 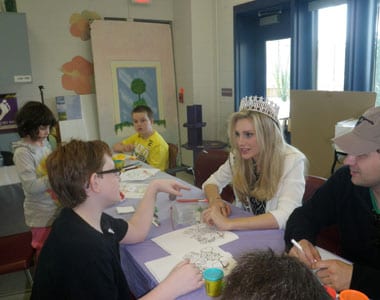