Emergency responders made their message clear to 2016 Olympic visitors: “Welcome to Hell”. The sign that went viral during the Rio Olympic Games was not the only message that prompted visitors to leave. As the Zika virus caused athletes to withdraw from the games, the city lost control of it’s public image and has not been able to make improvements on it since.

Maintaining a healthy public image is not an easy task for a city hosting the Olympics. Every misstep is highlighted for the entire world to see. Many cities have experienced their fair share of PR obstacles, and most notably is Beijing. When Beijing hosted the 2008 Olympic games, rumors spread that the building’s infrastructure would not be ready for opening ceremony. In addition, the city’s air pollution was considered harmful to attendees and athletes.

With the destruction of any city’s image during the Olympics, a strong public relations strategy is needed to ensure the host city can maintain their integrity and positive appearance during and after a big world event.

Throughout the months leading up to the games, media reports provided stories that portrayed Rio as a toxic environment that was incapable of keeping its own citizens safe. The most notable report was the outspread of the Zika virus. The reports of the virus’s outbreak seemed to headline the games. Athletes from multiple countries withdrew from the competition because they feared they would contract the virus. The PR teams for the city of Rio and the Olympic Games did not do an effective job of allaying the concerns of athletes and attendees, which may have been the biggest mistake of the entire Olympic campaign. The safety of all participants should have been emphasized and reassured as much as possible. Instead, a difficult situation became worse, and it ultimately tarnished the integrity of the city and the 2016 games.

A more substantial effort could have also been made to ensure the safety of participants in Rio in the midst of Brazil’s government dysfunction. In the months leading up to the games, photos surfaced on the internet, including one depicting a banner that read, “Welcome to Hell,” giving emphasis to the ongoing clash between Rio’s law enforcement and the government over wages. The photo was taken amidst the Rio Police strike in in late June. Even though the sign was only posted for a day, the damage was done, and little to nothing was done from a PR or crisis management perspective, to diminish the message in the image or stress the safety of Rio’s citizens. With a government already in a shambles, this was a tinder box for bad PR for the host city and for the 2016 Olympic Games. Photos like this easily can become the face of the 2016 games, as well as the city of Rio.

To add to the bad PR hailstorm, reports also surfaced that mutilated human bodies and waste were found floating in nearby rivers that surrounded facilities where Olympic activities would be held. These reports spread rapidly through headlines around the world, further tarnishing the public image of Rio and the Olympic Games. These reports proved to be correct, but little was done to combat or diminish the damage of the reports.

These are just a few reasons why the PR efforts for the 2016 Olympic Games in Rio can be considered an epic fail. Although incidents such as these became magnified because of the significance of the Olympic Games, there was little done to address the reports or mitigate the damages in an effort to restore the public image of Rio for athletes and visitors before the Games began.

One thing we can agree on is that an unstable government in the host country is way beyond the control of any PR expert. It’s difficult to control a positive global image while the country in which the games are held has just ousted their democratically elected president within the past few months. Dysfunction and violence among the citizens of Brazil can’t really be fully overcome, even with a perfect PR campaign. However, there is such a thing as damage control.

As the world’s best athletes continue their quests for gold in the coming days, let’s try to focus not on all the negativity that has been broadcast around the world over the past few months, but on celebrating the accomplishments and achievements of the athletes and the hard work and determination it took them to get to Rio. 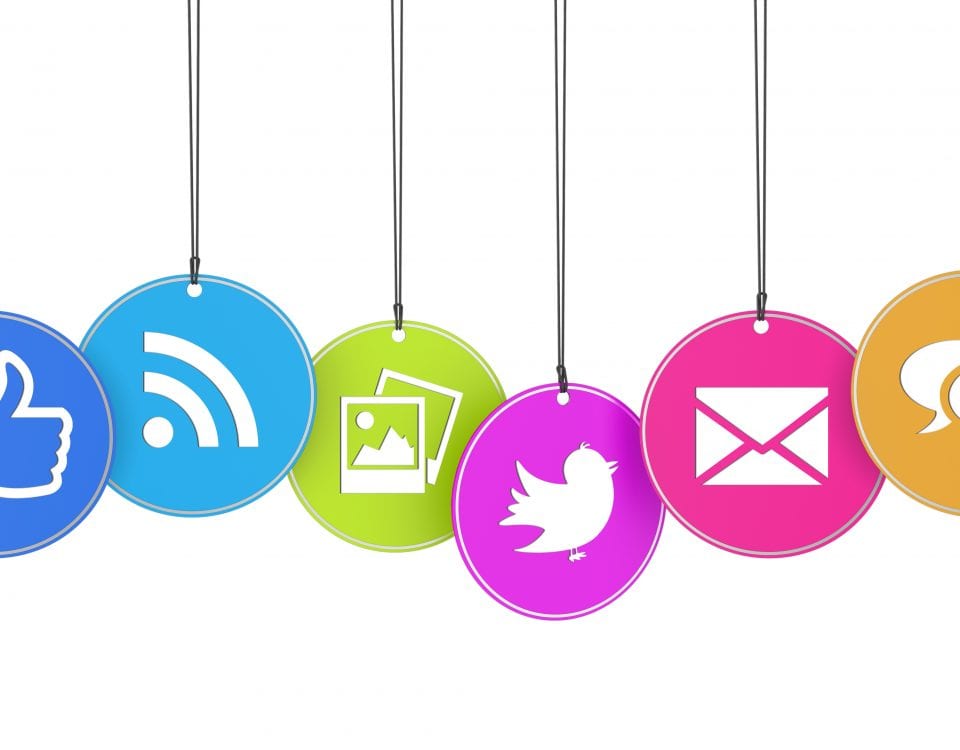 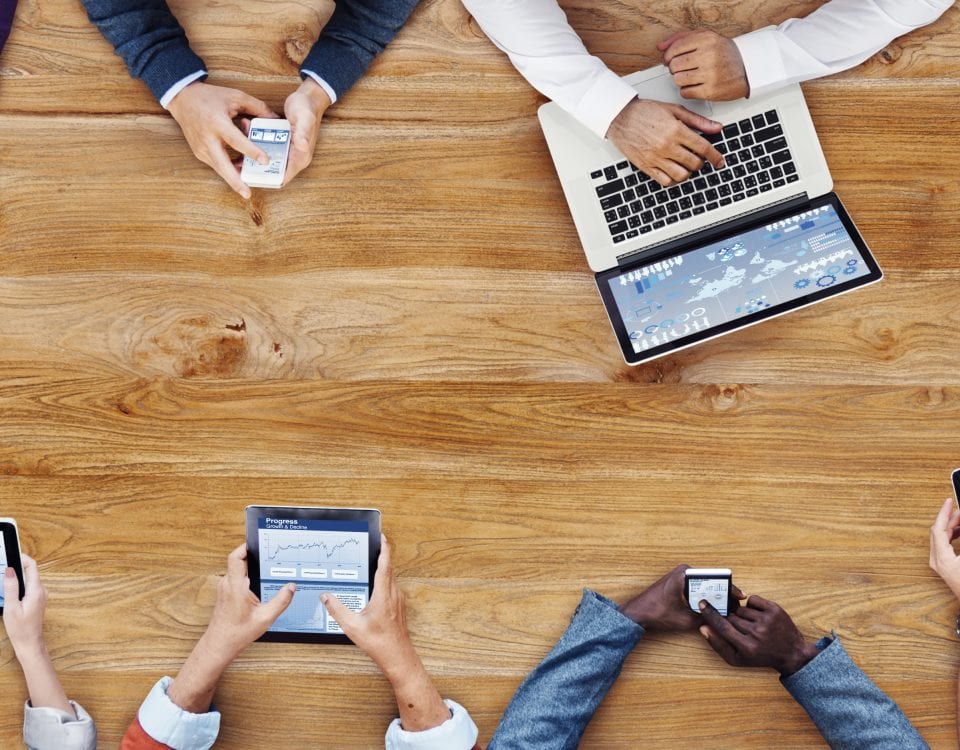 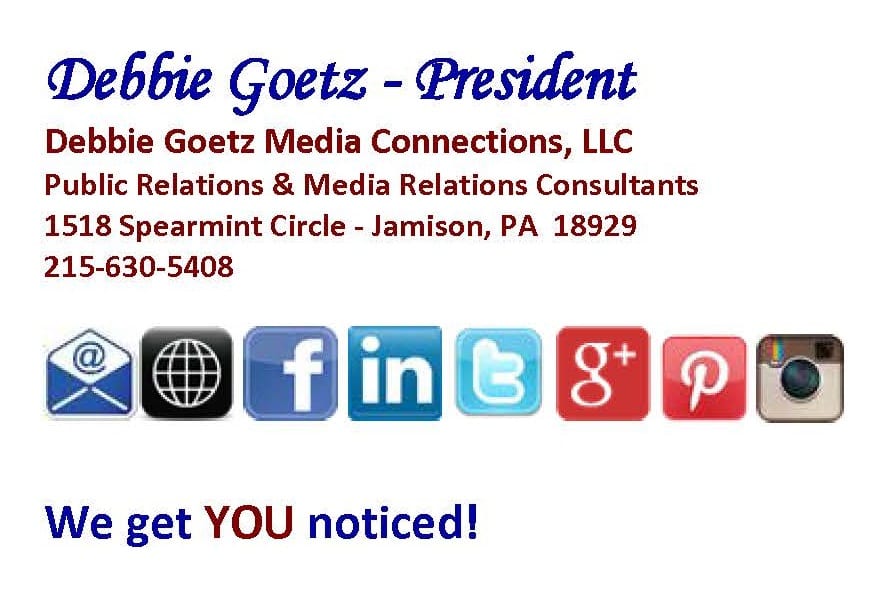